Gamers have it pretty good with Mario Tennis Aces and its roster of playable characters. There are quite a few newcomers and fan-favoruties occupying spots on the game’s character selection screen, with plenty of additional mascots set to make their debut down the road completely free of charge. The only question mark (block) surrounding the entire premise of this no-charge content is who else may be joining the game.

As of this writing, the likes of Koopa Troopa, Blooper, Diddy Kong, Birdo, and Koopa Paratroopa will all be suiting up for action in Aces in time, so I’ve put together a quick list of Mushroom Kingdom mainstays that should be considered for inclusion next; you know, provided that Nintendo has plans outside of the above mentioned five.

It’s nice to dream sometimes and when you do so you’ve got to dream big. So without any further ado, below are five characters I want to play as in Mario Tennis Aces.

“Phooey,” you say? He’s far too large with far too many limbs? Well slow your roll, because Wiggler has already been a playable character in a Mario Tennis game. That’s right, the easily irritated baddie grabbed a racquet and faced off against Mario and friends before in Power Tennis on the Nintendo Gamecube, and there’s no doubt that he’d be a great candidate to return in Aces. 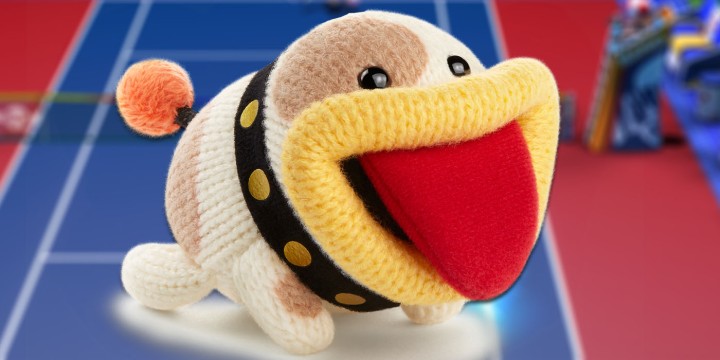 At a glance, Poochy may seem like an oddball choice – which is entirely fair based on the fact that he is – but it’s not all that difficult to imagine how Yoshi’s pet pooch would function. With a tennis racquet in his mouth and four legs to speedily carry him around the court, this quadruped would bring something different to Aces based merely on his stature. Also, he’s adorable and that’s something that can’t be overlooked when contemplating his inclusion. 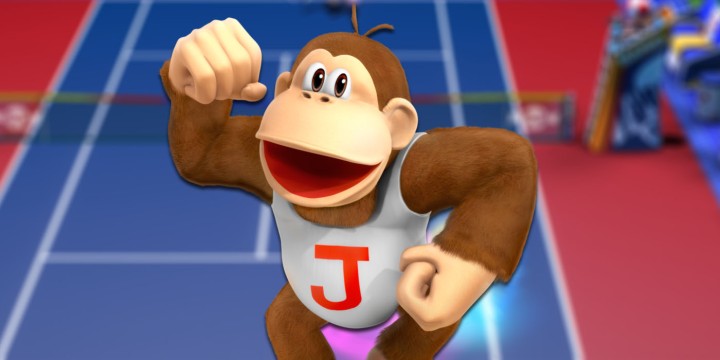 With Donkey Kong already swatting the ball around and Diddy Kong set to join him in the near future, there are a number of additional Kongs that could join the ball-based fray. Despite this, I think it’s about time that Donkey Kong Jr. took a break from math to enjoy some much-deserved exercise. Given that both Donkey Kong and DK Junior appeared as playable athletes in the original Mario Tennis game on Nintendo 64, the kid ape’s return would make for a nostalgic addition. 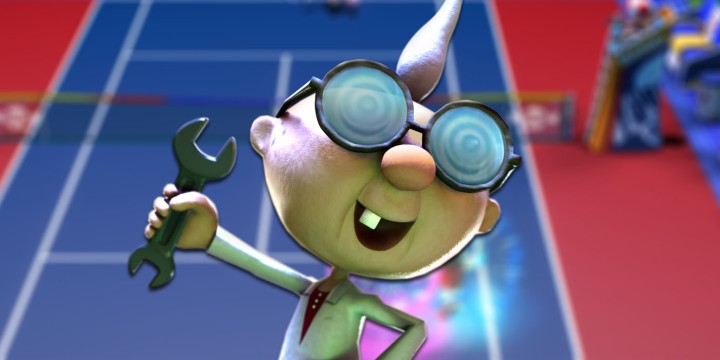 The whacky professor that debuted in Luigi’s Mansion is credited with building several contraptions within the Mario universe, but for some reason he’s constantly being shafted by Nintendo when it comes to inclusion in sports like kart racing, golf, and (you guessed it) tennis. It’s not too difficult to imagine him putting together a unique means of batting the ball around, and with that comes potential for a unique means of play from the genius inventor. Get E. Gadd and his weird hypno-glasses into Aces pronto! 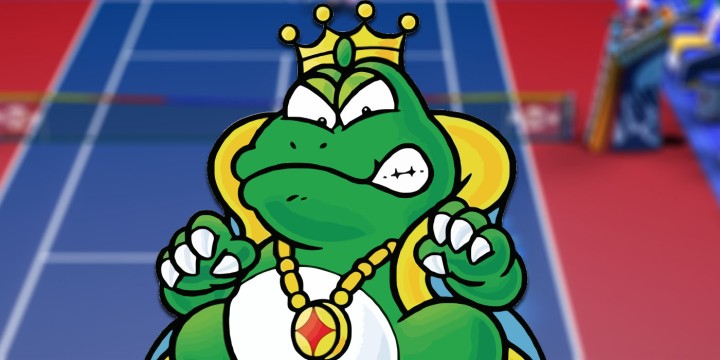 Mario’s one-time antagonist has fallen by the wayside following his prominence in Super Mario Bros. 2 in 1988. Perhaps some couldn’t be blamed for believing that this is simply because Nintendo wants to move past that particular title to focus on Bowser and his legion of baddies, but that hasn’t stopped others from that same game (Birdo, Shy-Guy, and Bob-omb) from remaining an active force within modern Super Mario titles.

Perhaps it’s just a pipe dream, but Wart deserves a way to get back into the spotlight and a sports outing may just be the perfect means of doing so.

One thought on “Mario Tennis Aces: 5 Characters That Should Be Free DLC”