The first thing that comes to mind when I saw Todd Phillips’ Joker was that old ‘sad clown’ joke (no pun intended, I promise), the one that had been recently brought back into the zeitgeist by Zack Snyder’s Watchmen. Remember it?

“Heard joke once: Man goes to doctor. Says he’s depressed. Says life seems harsh and cruel. Says he feels all alone in a threatening world where what lies ahead is vague and uncertain. Doctor says, ‘Treatment is simple. Great clown Pagliacci is in town tonight. Go and see him. That should pick you up.’ Man bursts into tears. Says, ‘But doctor…I am Pagliacci.’ “

To an extent, that’s how Joker gets going – with Arthur Fleck, sitting in front of a mirror, applying makeup as tears stream down his face. The entirety of this film is somewhat like that, a slow-burn descent into Arthur’s madness and the circumstances that lead to him becoming the infamous comic-book villain.

Let’s get one thing out of the way: if you’re looking to see gleeful acts of destruction, one-liners, and explosions galore, then this is not the movie for you. It is very much a character study, one that is about a man on the fringes of society, someone who feels marginalized and ignored.

There are a few primary themes that ring throughout Joker: the idea of the rich vs. the poor, and the theme of mental illness. Regarding the first one; the audience meets mayoral candidate Thomas Wayne, the patriarch of the Wayne family (father to Bruce, in case you’ve forgotten), a rich, out-of-touch, snob who looks down his nose on those who have less than him (so, everybody). His views incite riots and mob violence, as the common folk of Gotham City can’t stand an elitist billionaire while social services are getting cut by the day. 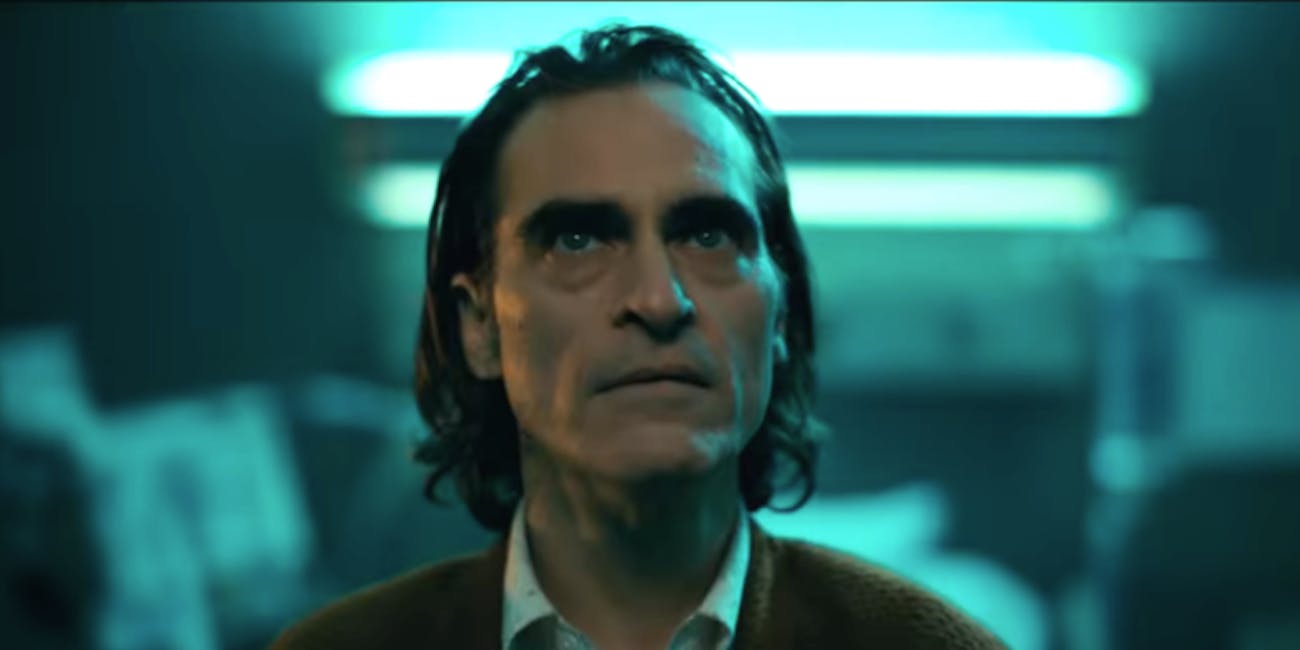 As to the second theme: Arthur is not the only one who suffers from mental illness, as his mother, with whom he lives, suffers from it as well. It’s interesting to see them interact, because their relationship is shown through the lens of Arthur himself – a lens that doesn’t quite focus correctly all the time. It lends an aspect of second-guessing to the entire film, as you’re not quite sure what is real and what isn’t, right up until the very end.

However, let’s be honest, you’re really interested in Joaquin Phoenix’s performance, right? Well, good news: he’s really brought his A-game for this one. Don’t get me wrong: he is a tremendous actor and is essentially always the best part of any film he’s in, from 2013’s Her to last year’s TIFF selection, The Sisters Brothers.

Having said that, he somehow still manages to up his intensity to the next level in Joker. Phoenix has lost a substantial amount of weight for the role, his ribs straining against his skin at all times – a feat that requires more discipline than one might imagine. He dances with a manic energy, the corners of his mouth twitch, and his uncontrollable laugh causes him to gasp for air. It’s a fully realized performance in every way, and he commits entirely.

Phoenix is joined by Zazie Beetz (TV’s Atlanta, Deadpool 2) as his next door neighbour on whom he has a crush, and Hollywood stalwart Robert DeNiro as late night talk show host Murray Franklin – it’s no secret Todd Phillips paid homage to King of Comedy, so it’s somewhat fun to see DeNiro here. There are also not-so-subtle references to Taxi Driver and Raging Bull as well; clearly Phillips grew up watching Martin Scorsese more than anything else.

If there’s a major negative, it’s the script. It’s more than a little on the nose, going after the rich/poor angle with every other piece of dialogue. Further, it’s somewhat predictable – perhaps that’s to be expected, considering it still has some fleeting obligations to the Batman canon to fulfill, but because of that, it robs the climax of drama. Thankfully, the most unsettling, uneasy moments come well before that, and they’re so genuinely unnerving that you almost forget you’re holding your breath until it’s over. 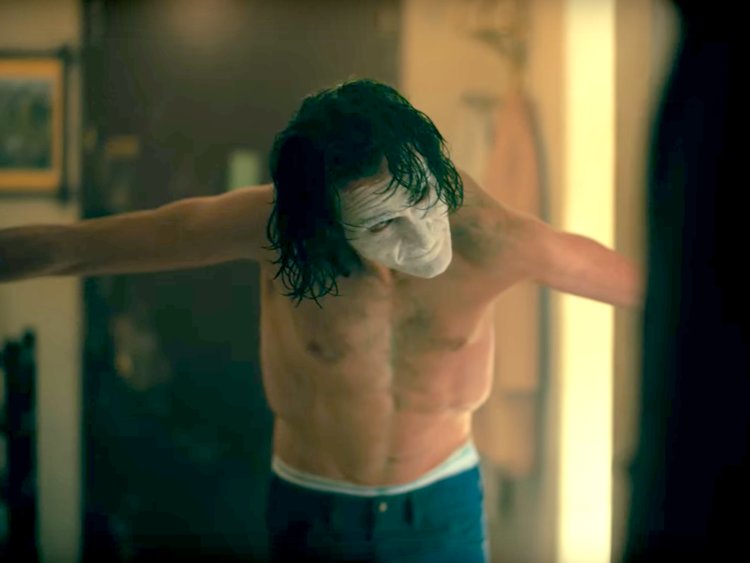 Since Joker premiered at the Venice Film Festival (and won the prestigious Golden Lion award to boot), it’s generated a lot of discussion as to whether or not this film needed to be made. After all, it’s the origin story about a villain – does the Joker, of all characters, really need to be sympathized with? Throughout the character’s history, filmmakers have pointedly gone away from giving the Joker a backstory, because…he doesn’t need one. That’s the point of the Joker, no? That he does things without reason, ‘just to watch the world burn’?

It’s deservedly generated some controversy, because – as one might imagine – there are plenty of people in the world who suffer from mental illnesses and experience terrible things, and…you know, don’t go on murder sprees. It’s just an odd choice to illustrate, because in the end, it seems as though it’s society’s fault; society has forced Arthur down a path he didn’t want, and turned him into a mass murderer. I suppose I just…expected more, from both the movie and the idea behind the character.

Regardless, director Todd Phillips has come a long way from The Hangover series and Due Date – this is easily his best film to date. With Joker (and the killer soundtrack, it must be noted), he’s created an entertaining film, one that will appeal to fans of the source material and to the casual audience alike, which is necessary these days.

In the end, Phillips has managed to coax the best performance out of Joaquin Phoenix’s distinguished career, and in doing so, has created one hell of an origin story along the way. It may not be your father’s Joker – or even your older brother’s – but it’s a well-made, chaotic ride, and for some, that’s enough.