The start of awards season is always heralded by the arrival of the various film festivals, including Sundance, Cannes, Telluride, and of course, the Toronto International Film Festival (TIFF, for short), which kicks off on September 6th.

Founded in 1976, TIFF has become one of the largest and most prestigious festivals on the face of the planet; it’s often one of the best places where one can forecast winners at the Golden Globes, Screen Actors Guild Awards, or even the Oscars.

With that in mind, let’s take a look at some films you should definitely take some time to see this year, whether it’s at TIFF or in wider releases later this fall:

Steve McQueen, who won a Best Picture Oscar for ’12 Years a Slave’ in 2013, is back in the saddle with this gripping drama focusing on a group of widows who complete a heist after their husbands die in the initial botched operation. With a stellar ensemble cast that includes Viola Davis, Michelle Rodriguez, Liam Neeson, Daniel Kaluuya, Colin Farrell, and Robert Duvall, it’ll have its world premiere at TIFF – hard to imagine this one disappointing.

Nicole Kidman stars in Karyn Kusama (Jennifer’s Body)’s latest entry, as a bad-ass, world-weary detective. It’s not often we get to see women in these roles, and her turn as Erin Bell, a detective haunted by her past, has been generating a lot of buzz. This is the international premiere of the film – meaning it’s premiered in the States already – but look for this to keep building steam in the awards races. 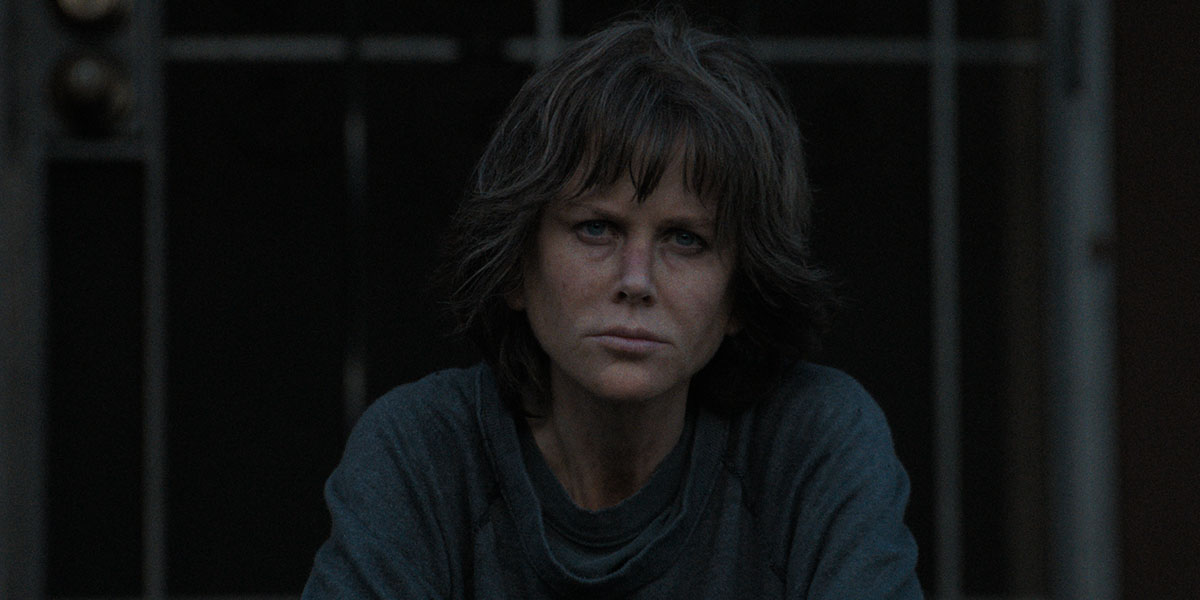 When filmmakers earn themselves critical acclaim, it’s easy to point at their follow up ventures and say ‘this will be a hit’. Even so, Damian Chazelle (La La Land, Whiplash)’s latest film focuses on Neil Armstrong’s history making trip to the moon, showing that even an event where everyone knows the outcome can still be thrilling. Ryan Gosling stars as Armstrong, while Claire Foy stars as Armstrong’s wife, Janet – see this one in IMAX, if you can.

Captained by Australian director Anthony Maras, ‘Hotel Mumbai’ follows the events that transpired at the Taj Mahal Palace Hotel, targeted by militants as an emblem of Indian prosperity. The entire city erupts into violence, and occupants/staff members alike flee as the militants begin to gun people down. Starring Dev Patel and Armie Hammer, it’s a frank look at the world we live in today.

Based on Canadian author Patrick DeWitt’s novel of the same name, The Sisters Brothers follows two brothers, Eli and Charlie, who work as assassins in the Wild West. They’re contracted to kill a prospector, only to encounter every sort of complication on their journey to find him. Starring Joaquin Phoenix and John C. Reilly as the two brothers, alongside Jake Gyllenhaal, Riz Ahmed, and Rutger Hauer, it looks like a darkly comedic take on the tried and true Western genre.

The Old Man and the Gun

Billed as the last performance of the legendary Robert Redford, The Old Man and the Gun is actually based on the true story of career criminal Forrest Tucker, a man who has spent most of his life in and out of jail. Tucker is now in his 70s, and assembles a crew for one last heist – Redford is joined by Sissy Spacek, Casey Affleck, Elisabeth Moss, Danny Glover, and Tom Waits in a film that is a look at that profession that has fascinated us since the turn of the century: the bank robber.

Can You Ever Forgive Me

Based on a true story, Can You Ever Forgive Me stars Melissa McCarthy as the late biographer Lee Israel, who forges correspondence of dead writers and actors. Co-starring Richard E. Grant, this biopic of Israel really holds up a mirror to the idea (some might call it ‘obsession’) of what is real and what isn’t, and McCarthy expands on her comedic talents even more here.

Alfonso Cuarón has given viewers some amazing experiences in theatres over the years, including Children of Men and Gravity. In both, he’s taken long, unflinching looks on what makes us human, and this looks every bit as deep. Shot on 65mm film and in black & white, Roma takes on issues of single motherhood, class differences, and is set entirely in Cuarón’s native Mexico. Perhaps the film that has generated the single most buzz from the various film festivals, Roma is one worth checking out.

You can find Sho on Twitter at @SNSAlli for all kinds of fun movie news. Heck, maybe even some gaming news, too! He’s a multi-media man.