It’s never easy writing an ending – ask anyone. It’s an unenviable task, because all the story strands that the author has tugged on through out the journey have to all be woven together into something satisfying, something beautiful. Even the end of movie reviews prove to be challenging from time to time – so I find it hard to fault anyone with how their stories end (except Game of Thrones, my apologies to the fandom on that one).

Even more daunting is wrapping up a story beloved across generations, and that’s exactly the kind of task set to director JJ Abrams with Star Wars: The Rise of Skywalker. His decision, for better or for worse, was to cram it full to the brim with non-stop action. The latest – and final – installment in the Skywalker saga moves from one action sequence to another, and while there are some painfully silly story beats, ultimately I found The Rise of Skywalker to be a relatively satisfying ending.

We’ll avoid spoilers in this review, but it’s decidedly not a spoiler to inform readers that the crux of this film revolves around the return of Emperor Palpatine (Ian McDiarmid), who is bent on finding Rey (Daisy Ridley) at all costs. Poe (Oscar Isaac) and Finn (John Boyega) return as her stalwart, rebellious companions, Kylo Ren (Adam Driver) returns to lead the First Order, and there are a number of fun cameos to look forward to as well.

Carrie Fisher, who passed away before the release of The Last Jedi back in 2017, is still very much present in this film. Abrams and Disney made good use of unseen footage from the previous two films, and worked certain scenes around Princess Leia’s dialogue and actions. It’s only obvious she’s not actually present in one particular scene, but otherwise it was a respectful way to honour Fisher after her death in the real world.

There’s not much to say about the acting itself – these movies are never very heavy on those aspects – but the character development feels more fleshed out in this than in the previous two combined, especially for characters not named Rey. Poe and Finn in particular get more to do and say here, and Poe receives a heretofore unknown backstory that adds a little spice to an otherwise bland character. Anthony Daniels returns as C-3P0 as well: his absolute terrific dialogue delivery made me realize how much I had missed his unique brand of protocol droid humour.

Kylo Ren is the real winner, though – Adam Driver brings his trademark intensity, but also lends Ren (i.e. Ben Solo) a real sadness at times, which is made all the more impressive considering he didn’t have to. He easily gives the best performance in the film, and you’re left wondering what he’s up to when he’s not on-screen. 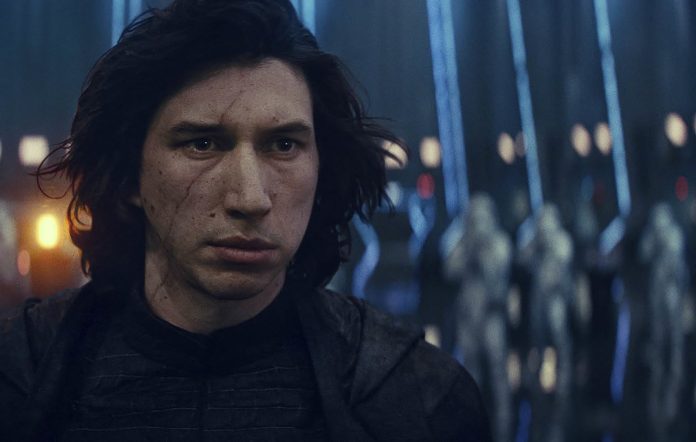 As always, there are some new additions to discuss: smuggler Zorii Bliss and droidsmith Babu Frik are absolutely fantastic new additions to the Star Wars universe – Frik in particular delivers some brilliant dialogue to add levity in dark moments. I look forward to some more Expanded Universe content about the both of them. Another new addition, Jannah, shed some light on an aspect of the First Order we had previously not been aware of, too. 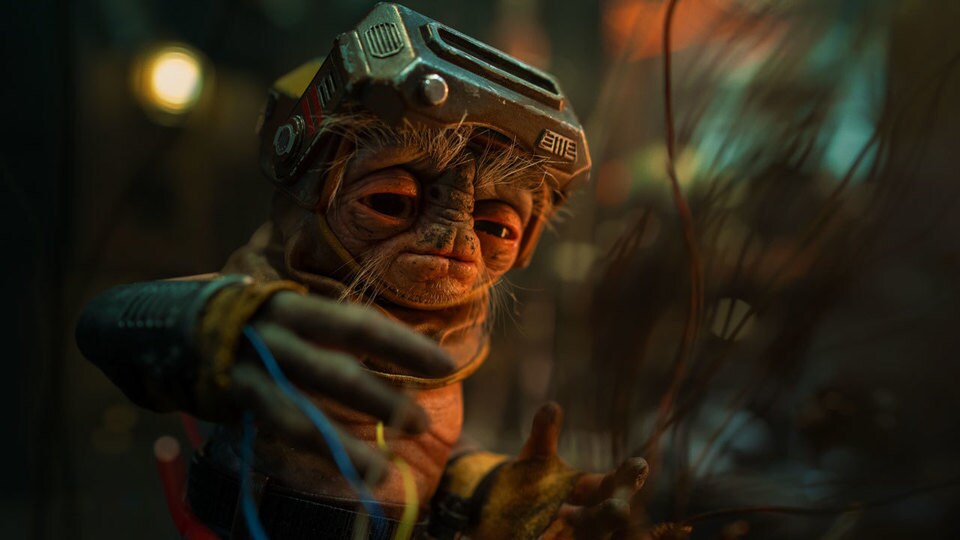 There are some glaring issues surrounding this film, namely that many of the ideas within aren’t very original, and some of them downright feel like fan-fiction. It’s a lot of rehashing the original trilogy of films, or undoing what came before in The Last Jedi. It strikes me that if either JJ Abrams or TLJ director Rian Johnson – or someone else entirely – had been given the green light to helm all three, then neither of them would have spent so much time trying to undo what the other had done. There is, perhaps, an aspect of commercial, blockbuster filmmaking that contributed to this, which was out of either director’s control – but it’s a shame nonetheless, because it feels as though the story suffered as a result.

Despite the flaws, The Rise of Skywalker does manage to make the proceedings feel like Star Wars. Space battles, lightsaber fights, creative (and completely new!) ways of using the Force – this film had all of those in huge doses, and virtually every main character gets a favourable ending (yes, even Chewbacca).

No matter where you stand on the Star Wars saga, the ending is now out there for the world to see. It’s been a wild ride – I hope you’ve enjoyed it as much as I did.

You can catch Sho on Twitter at @SNSAlli if you have any questions about Star Wars. My kingdom for more Babu Frik content.

2 thoughts on “Star Wars: The Rise of Skywalker wraps up the saga with just a few bumps along the way”