The simplest breakdown of Parasite is that it’s a tale of the rich vs. the poor, the haves vs. the have-nots. Of course, with director Bong-joon ho, it’s rarely so simple, and luckily for us, Parasite delights with twists and turns that are truly impossible to see coming.

The winner of the prestigious Palme D’Or award at the Cannes Film Festival in France, Parasite is the rare film that lives up to the hype. It delivers nuanced performances from its cast, and forces the audience to think about the way they interact with privilege in their own lives.

There are many ways to analyze Parasite‘s take on the class divide: money breeds resentment, no matter how hard you work, you’ll never make the ‘real jump’ to another class, people who have money inherently view those without as ‘less than’, etc. Those are all ideas that the film throws out at the audience, and yet, it does it with not only care, but with a fair bit of humour as well. Perhaps it’s laughter at a bleak situation, but nonetheless, Parasite constantly manages to inject some levity in the early proceedings.

The story is, at least initially, simple: a young man from an impoverished family gets a job as the English tutor of a young girl, the daughter of a wealthy tech magnate in Korea. Through his connections, he manages to get the rest of his family hired on as household servants, and they experience a taste of the high life through doing so. Sounds simple, right?

Not so fast, says Bong-joon ho – at about the halfway point of Parasite, the audience is treated to one of the most delightful tonal shifts seen and felt in a movie in years. The blend of comedy and sly winks goes from benign to truly terrifying, and it ends up as entertainment of the highest order. 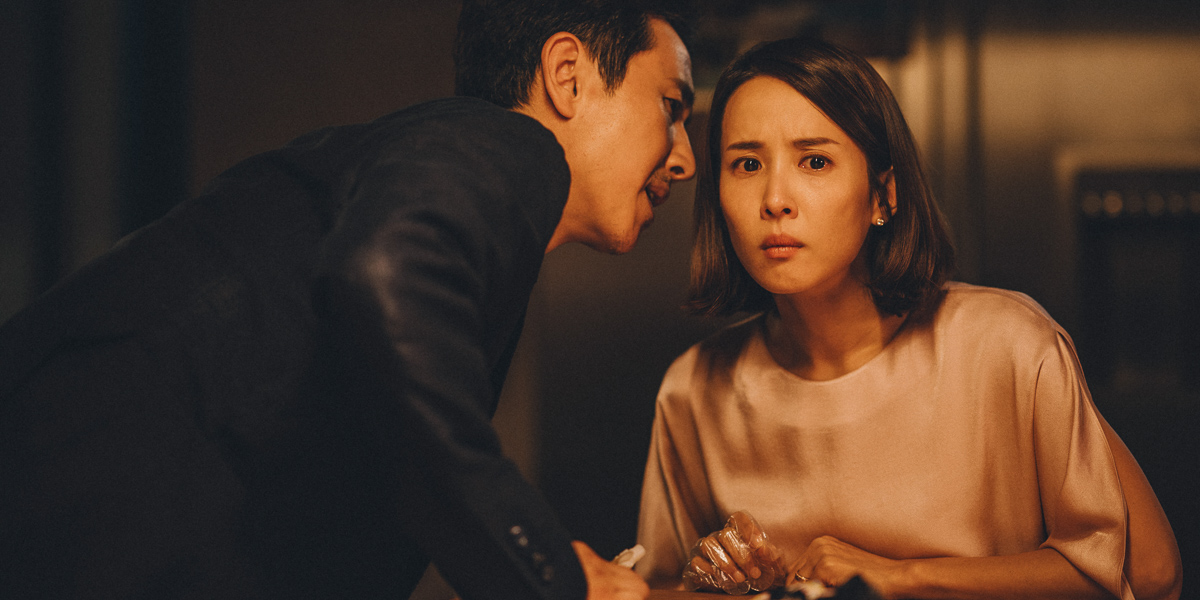 You shouldn’t be surprised, honestly: Bong-joon ho, the visionary director behind outings such as Snowpiercer and Okja, has brought his A-game. He treats the audience to beautifully framed shots, from the futuristic house of the haves, to the narrow alleyways of the have-nots. It’s a depiction of a Korea that stands in stark contrast depending on which family member is viewing it, and it’s both beautiful and depressing at the same time.

Leave no doubt about it: Parasite is one of the best films of the year.

Parasite arrives in theatres across North America on October 11, 2019.