Did you know that EA Sports was initially a marketing gimmick?

It had been that way for a long time, operating under the ‘EASN’, the EA Sports Network, a faux-sports network through which people such as John Madden (the namesake for the popular Madden franchise, in case you hadn’t guessed) communicated with you, the gamer. It became so very popular that it eventually evolved into what it is today, a subdivision of Electronic Arts that focuses entirely on the release of the yearly sports titles – including Madden, NHL, NBA Live, and of course, FIFA.

All of those games capture something unique about the sport it’s trying to simulate for its audience, though none do it better than this year’s offering, FIFA 19.

Because soccer is the most accessible and popular sport on the face of the planet, FIFA 19 has to be equally accessible. As a North American who has watched very little soccer when compared with hockey, basketball, and football (NFL), it has never been easier to pick up and play. As a true beginner, I started out on the ‘amateur’ setting, and kicked (heh) things off with an exhibition match between Juventus and Barcelona. After three matches, the game was prompting me to move up several levels, confident that I had mastered the basics of dribbling and passing. That’s not a humble brag, either; the game teaches you in a way that both is incredibly easy to learn, and makes you feel confident in your own skills – that in itself is no small feat.

Like most sports games, it’s not difficult to be good, but it’s very hard to be great. The game has a physicality to it that makes each player feel real, as they move about the pitch with power, strength, and speed. The taller players feel as though they tower over the smaller ones, while those same smaller athletes move about with more agility than their counterparts.

A new advertised addition to the game this year was the ‘Timed Release’ mechanic, where the player could tap the shoot button a second time, allowing the athlete to put the ball on the net more precisely, effectively increasing your chance at scoring one of those elusive goals. Mistime your release, however, and you’ll pay dearly, as your controlled player wildly blasts the ball into the crowd. It’s somewhat high risk, but with all such things, it comes with a high reward.

There are some new game modes, as well, all of which are pretty arcade-like, including ‘Survival Mode’, where a player is taken off the field for every goal scored. Truly, the most fun new offering is perhaps ‘No Rules’, where (as you might imagine, given the name) all rules such as fouls and offsides are removed. You can violently engage with any player at any time, harass the goalkeeper, and cherry pick to your heart’s content, and it does really bring with it some real fun outside of the regular FIFA matches. 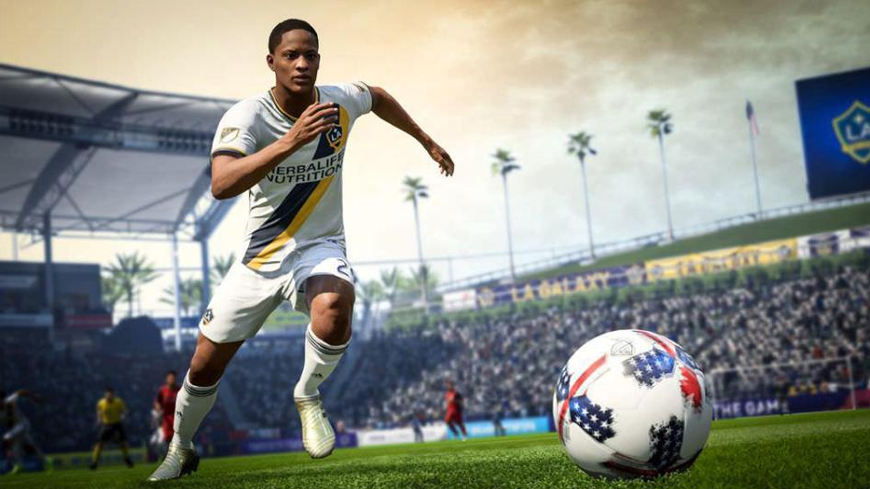 One of the aspects of sports simulation games that FIFA 19 does better than any other game out there (including the main competition, Pro Evolution Soccer) is the presentation. Everything about this game feels glossy and polished, from the accumulation of dirt on a player’s shins as they run around a stadium, to the beads of sweat on someone’s forehead. It’s as real as you can get, and it’s never felt more so than when playing the new inclusion of the Champions League. All the facets of the famous soccer competition is included, right down to the famous anthem, and it’s a thrill to engage with.

If you’ve read my Madden 19 review, you’ll know I wasn’t very impressed with their single-player mode, Longshot. In a stark comparison, FIFA 19‘s own version, The Journey, is absolutely brilliant. It is fun, well-acted (voice and motion capture), and offers a variety of interesting options, including dialogue choices, additional objectives (some hidden, some public), and a cast of colourful characters. You can choose from three to play as, including the continuation of Alex Hunter’s story from previous FIFA titles, as well as younger sister Kim Hunter, and best friend Danny Williams. All of them have their own mini-storyline, and while admittedly it doesn’t flow as well as it could, it’s a lengthy offering that genuinely feels rewarding to play through. 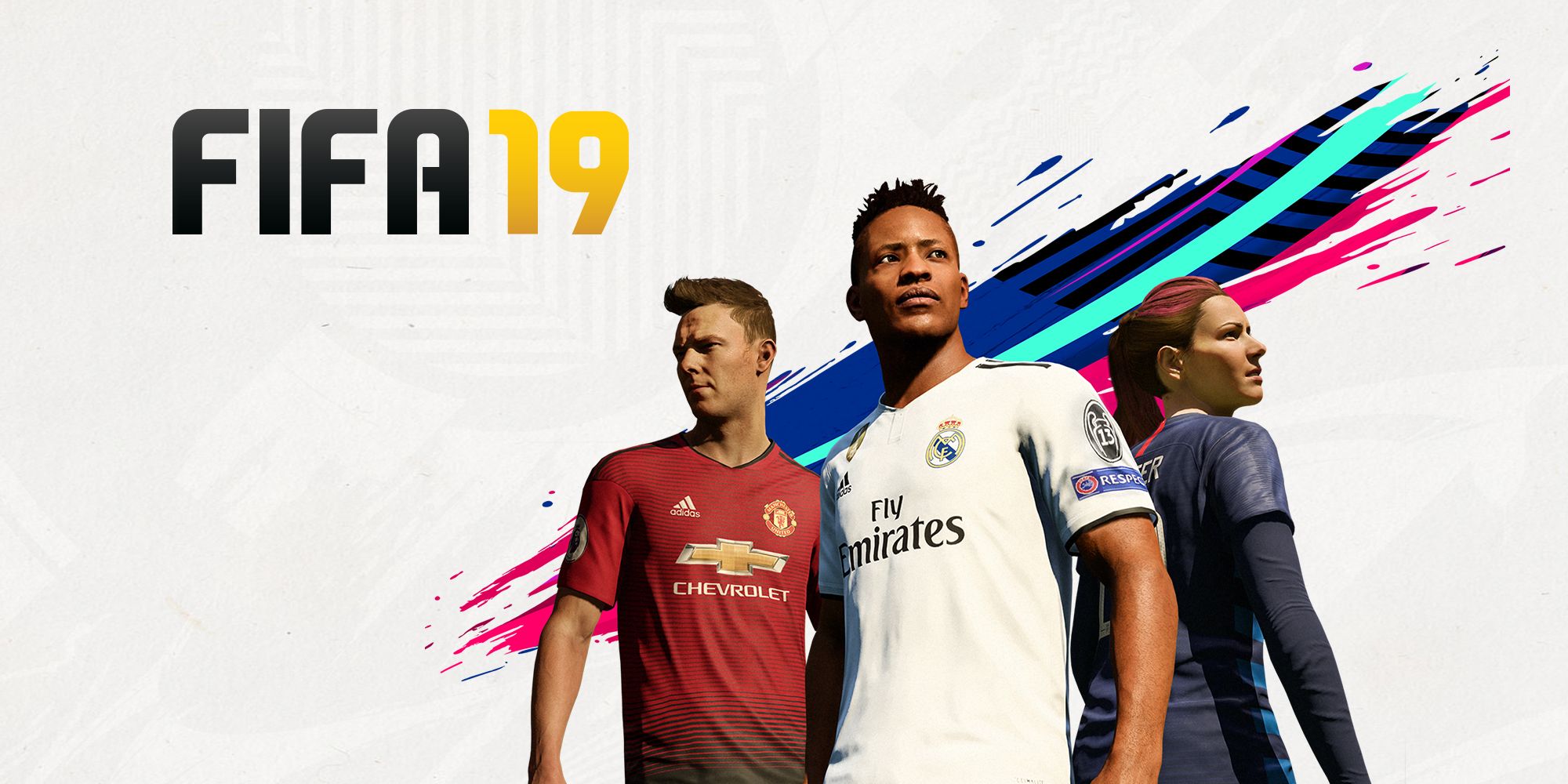 Perhaps the only major downside is FIFA Ultimate Team, the game mode that allows you to collect virtual playing cards as you build a team from scratch. It’s not surprising that so many resources are allocated in its direction, as it’s one of EA’s biggest moneymakers (it earns the company a staggering $800 million a year, according to a 2017 Forbes report). It’s a bit disheartening to learn of the odds that are stacked against you if you want to get the rarer cards, and of course, microtransactions are the way around it. They’ll never truly go away, so perhaps it’s a ‘grin-and-bear-it’ situation, but it does lessen the fun to be had from that particular game mode.

While FIFA 19 may not change too much every year, ultimately, the truth is that the additions of the Champions League, new arcade game modes, and the engaging Journey of Alex Hunter & co. gives soccer fans an unparalleled offering when it comes to the beautiful game. You’ll have a blast.

FIFA 19 is currently available on Nintendo Switch, PC, PlayStation 4, and Xbox One. Electronic Arts provided a copy of the game on Xbox One for coverage purposes.

You can catch Sho on Twitter at @SNSAlli if you have any questions about FIFA 19. Or, you know, you just love social media and the act of speaking to people on it. What a good guy Sho is.